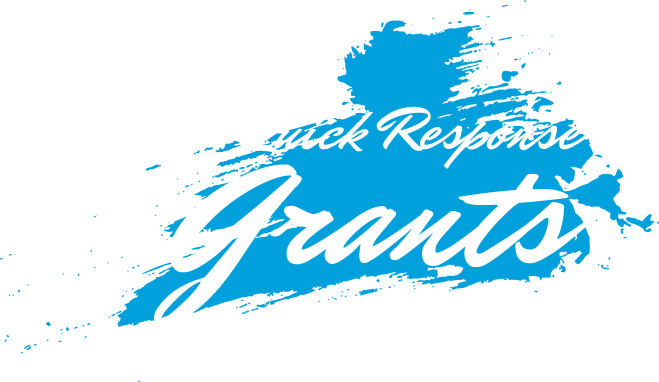 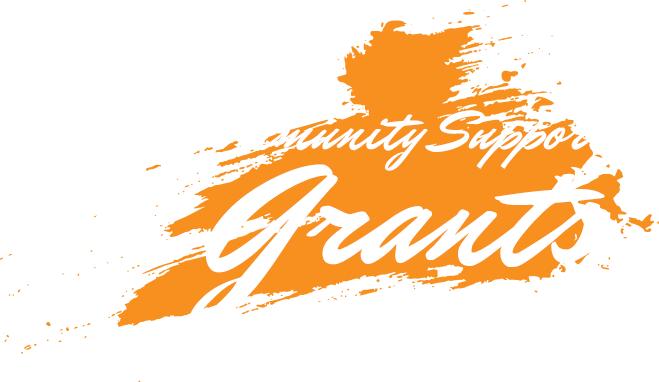 Apply online now or get in touch: 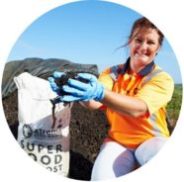 "This is a great example of how local collaboration can create valuable new services that will reduce the amount of organic waste ending up in Waikato landfills." 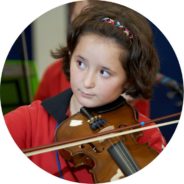 "We want to teach children about co-operation, respect, trust and harmony, and how they can work together to make this world a better place." 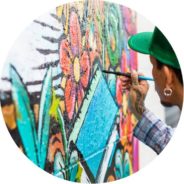 Draw Inc is a charitable trust run by artists. They work with both established and emergent artists facilitating projects both outside and inside of gallery spaces, bringing a wide range of art experiences to Hamilton and its visiting community.

“We are now able to offer a variety of stimulating and exciting activities, and the grant funding has enabled the resources to be purchased to support these activities to improve the holistic wellbeing of Pacific Communities.” 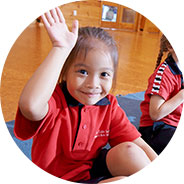 “I learnt how to achieve or accomplish my short term and long term goals."

Do you want to make a difference in the community? The Trust is ... Read More 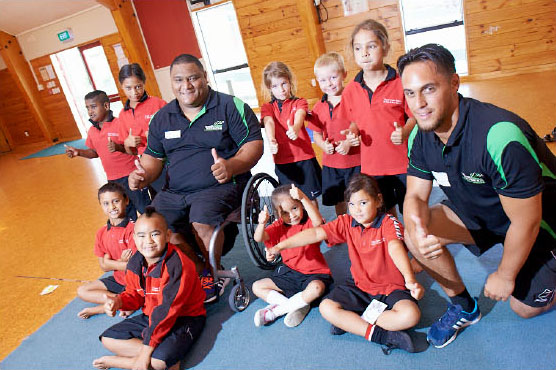 WEL Energy Trust was formed in 1993 as a one-third shareholder of WEL Networks Ltd, which is the electricity distribution business operating in the Waikato region. WEL Networks Ltd also holds an 85% shareholding in Waikato Networks Limited (WNL) which owns 100% of Ultrafast Fibre Limited (UFF). The Trust now holds 100% ownership of WEL Networks Ltd, with all customer shares being acquired in 1999. The Trust’s seven trustees are publicly elected every three years and hold these shares on behalf of the community. WEL Energy Trust is a “Community Trust” (rather than a Consumer Trust), and under the founding documents the core purpose of the Trust is to ensure the success of the Company, WEL Networks Ltd. Surplus income received by the Trust can be distributed to beneficiaries in various ways, including through grants and other community investments. 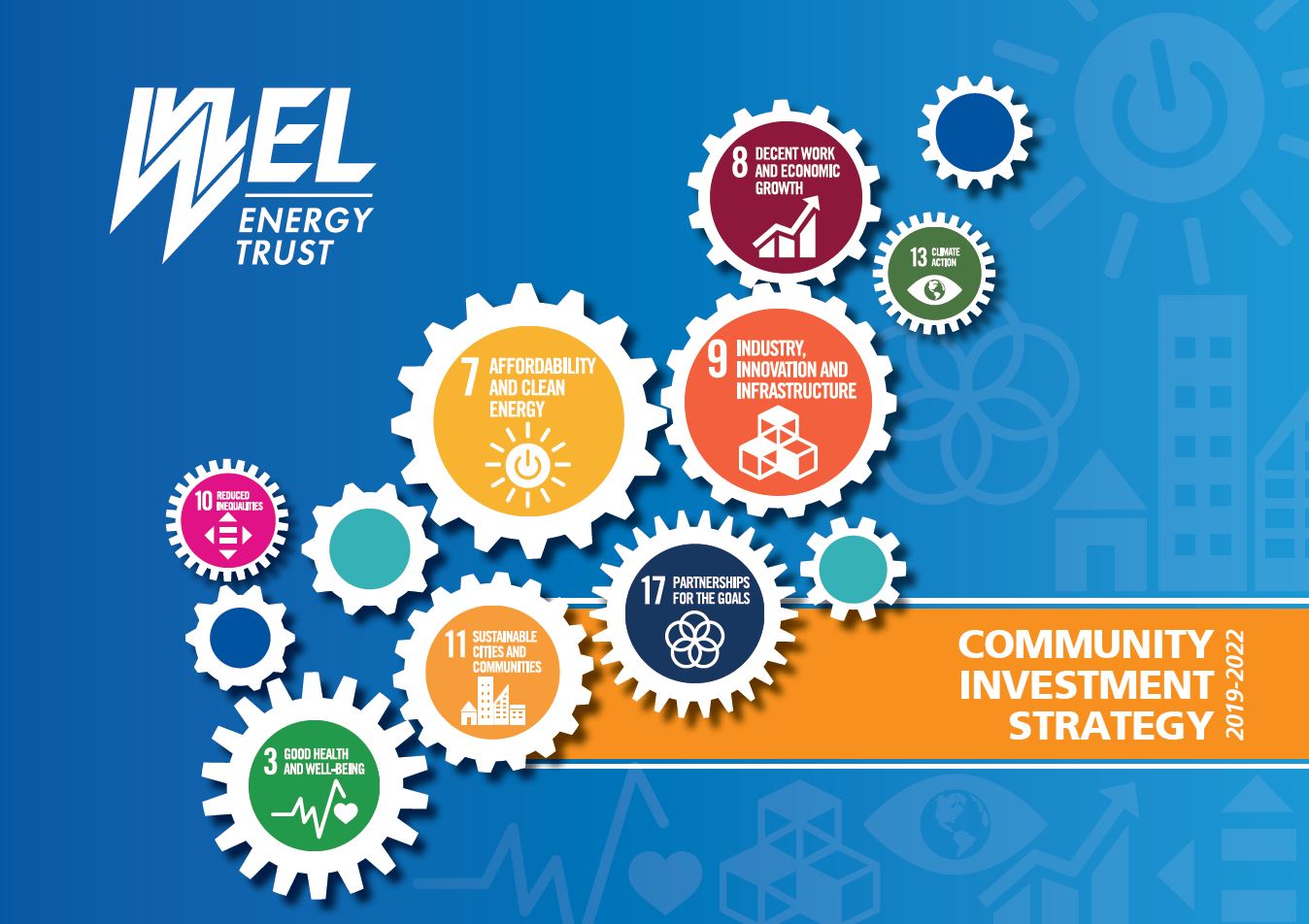 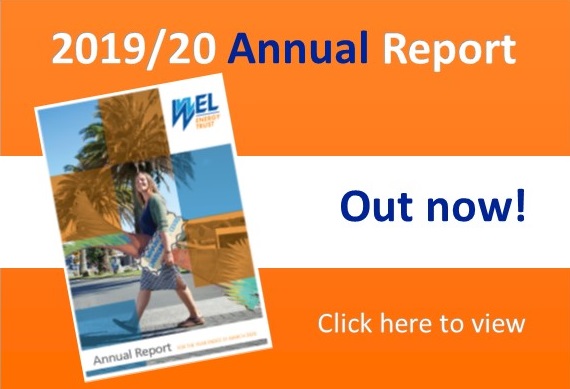 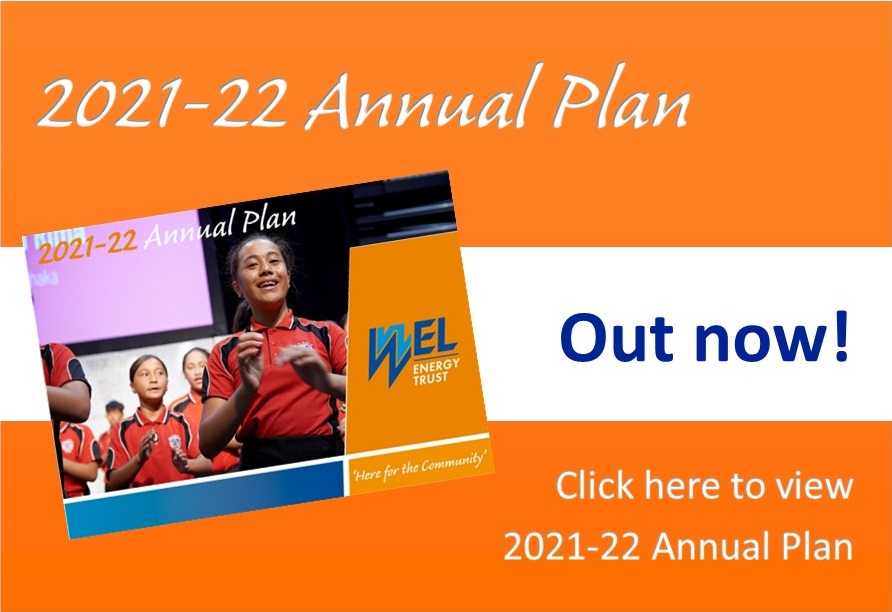 Community support grants $15,000 and over

To receive Trust updates from time to time, sign up to our e-mailouts