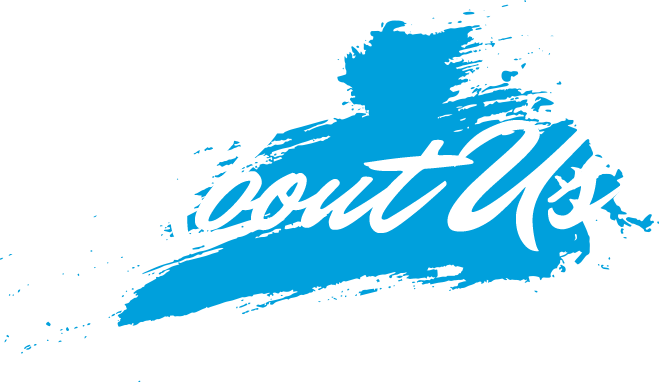 How long does the Trust last for and who are the beneficiaries? 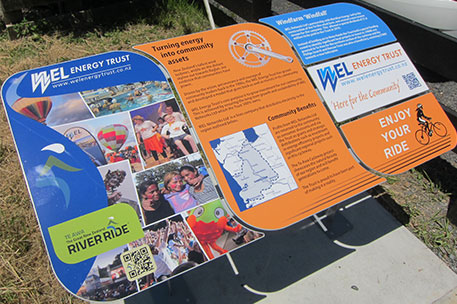 There are four categories of beneficiary:

Income beneficiaries are those electricity customers connected to the WEL Networks power lines network in the Trust's traditional area. Here is a map showing the Trust’s district. Within this area reside the electors and beneficiaries of the Trust.

WEL Energy Trust (the Trust) was formed in 1993 for the purpose of holding shares in the newly created WEL Energy Group, and has a governing document effective from this time, the Trust Deed.

The Trust was originally the 1/3 owner of the Group, and the purpose of this shareholding under the Trust Deed is to ensure the Company, now known as WEL Networks Ltd (the Company), operates as a ‘successful company’.

Under the Trust Deed, the definition of a ‘Successful Company’ includes not only profitability but the need to exhibit a sense of social responsibility by having regard to the interests of the community and by endeavouring to accommodate or encourage those interests when able to do so.

Ultrafast Fibre Limited was established by the Company in 2010 in order to fulfil a New Zealand Government initiative to rollout ultrafast broadband (UFB) across eight centres in Central North Island. Interests in fibre are held through Waikato Networks Ltd (WNL) of which WEL Networks Ltd is an 85% shareholder (Waipa Networks owns 15%).

WEL Networks Ltd also has a smart box programme. The Top Energy project is delivered through Smart Co Ltd, of which WEL is a 15% shareholder. 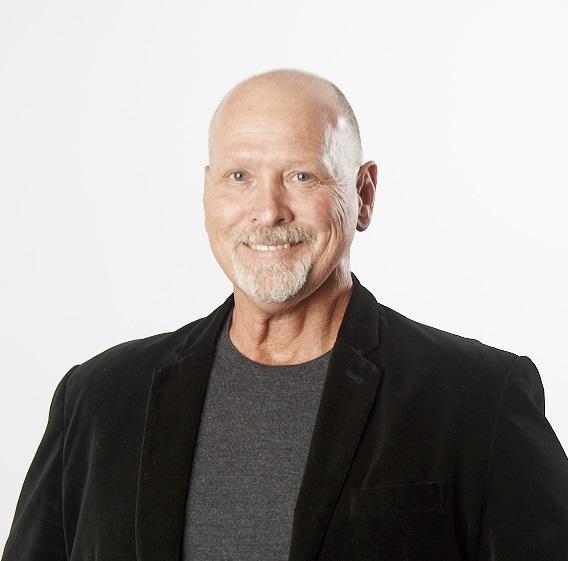 As a Primary School Teacher, I started my career at Southwell School in 2006. Since then, I have held Deputy Principal positions at both Stanley Avenue School and Tauranga Intermediate. In 2013, I was appointed Principal of Puketaha School, a position I consider an absolute privilege. That same year, I completed my Masters in Educational Leadership.

In 2018, I was elected to be a representative on the Waikato Principals Association Executive Team where I hold the Business Partners Portfolio.

Being married with two primary school-aged boys, I am committed to children being able to benefit from growing up in this wonderful region, as I was. It is humbling to have been entrusted to represent our community on the WEL Energy Trust Board. Thank you. 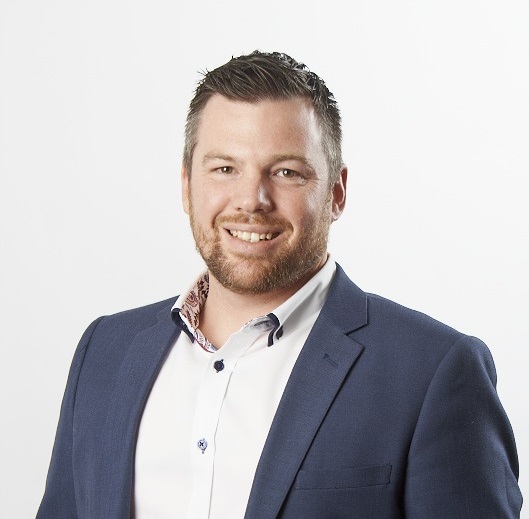 Matt is a born and bred Hamiltonian who lives locally with his wife and two young sons.

He is a Director of Silverton Alexander (Registered Property Valuers) where he specialises in the valuation of commercial and industrial properties. He was previously the Secretary, and then Chairman, of the Waikato Branch of the Property Institute of New Zealand.

Outside of work, Matt enjoys a wide range of sports (particularly golf), travelling and socialising with friends and family. 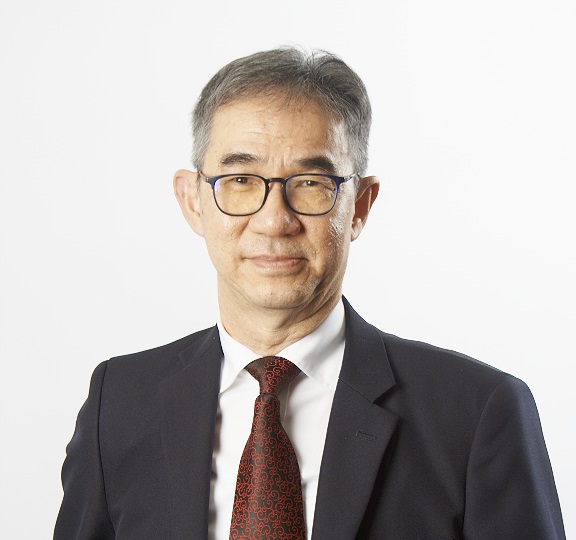 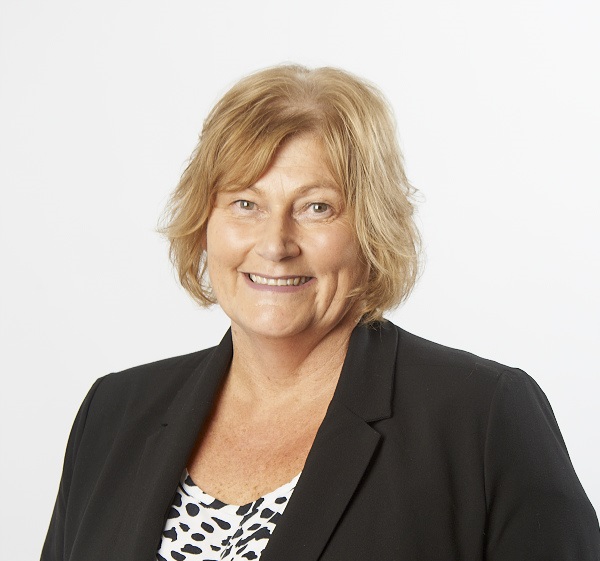 Jan is a proud Hamiltonian, and together with her husband John, has raised two children in the mighty Waikato. She has predominantly worked in the Health sector, but has also spent time as a real estate agent where she built strong connections with people across the community.

Jan is currently employed by the NZ Blood Service where she advocates for this essential health provision.

In her spare time, she enjoys watching sport, supporting local theatre and spending time with her two growing granddaughters.

Jan is honoured to be serving the people of the region as a WEL Energy Trust member. 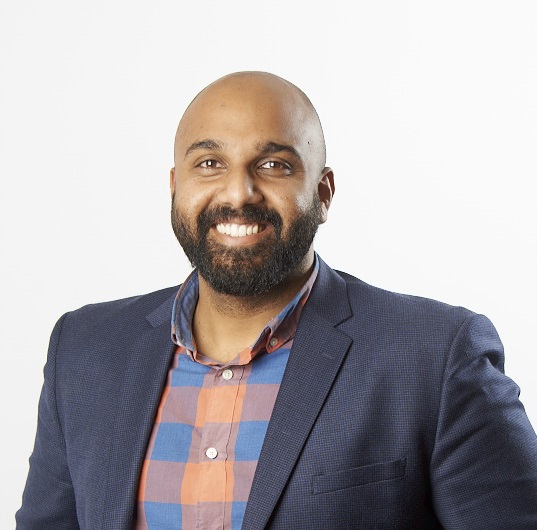 The Trust office is generally open between 9.00 am and 3.00 pm, although staff are sometimes in the office outside of these times, and usually work remotely on Tuesdays and Thursdays when they are contactable via phone or email. Because of limited staffing, there also might be times when the office is closed during these hours. The Trust office is closed on public holidays and during the Christmas/New Year period. If you wish to meet with a member of the Trust's staff, we suggest you ring us to make an appointment. 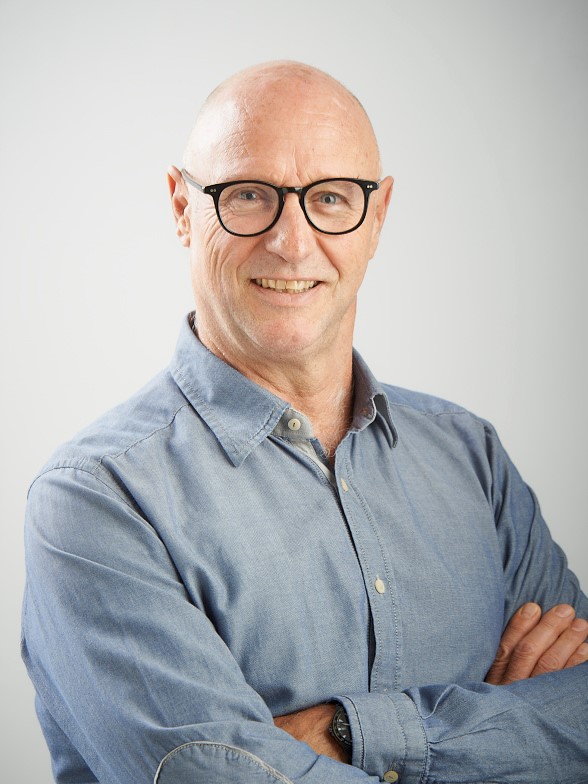 David's background was initially in social work, youth work and community development, and he has worked for various local agencies since the late 1970s. His extensive exsperience in funding goes back to establishing COGS in the Waikato, Hauraki, Tauranga and King Country regions in 1984, and then managing regional community services for the Department of Social Welfare. Along the way he established and managed a nationally recognised and award-winning education training provider. This was followed by almost 15 years of self-employment working for training providers, government departments and community organisations, undertaking research, development, project management and other consultancy work. This also included 10 years of managing national contracts to deliver training, mentoring and coaching in the social services sector. In 2007, David was contracted by the WEL Energy Trust as a Grants Assessor for the annual grants round. He commenced working for the Trust on a permanent part-time basis in June 2011 in the role of Grants Advisor, and since July 2014 has been in the full-time position of Grants Manager.
07 838 0093 ext 2
david@welenergytrust.co.nz

Sarah has had over 15 years experience in Finance and Administration roles. She joined the Trust after spending a year at home with her firstborn, and she and her husband now have two children. Sarah works at the Trust from Monday to Thursday. She enjoys swimming and spending time with her family.
07 838 0093 ext 3
sarah@welenergytrust.co.nz 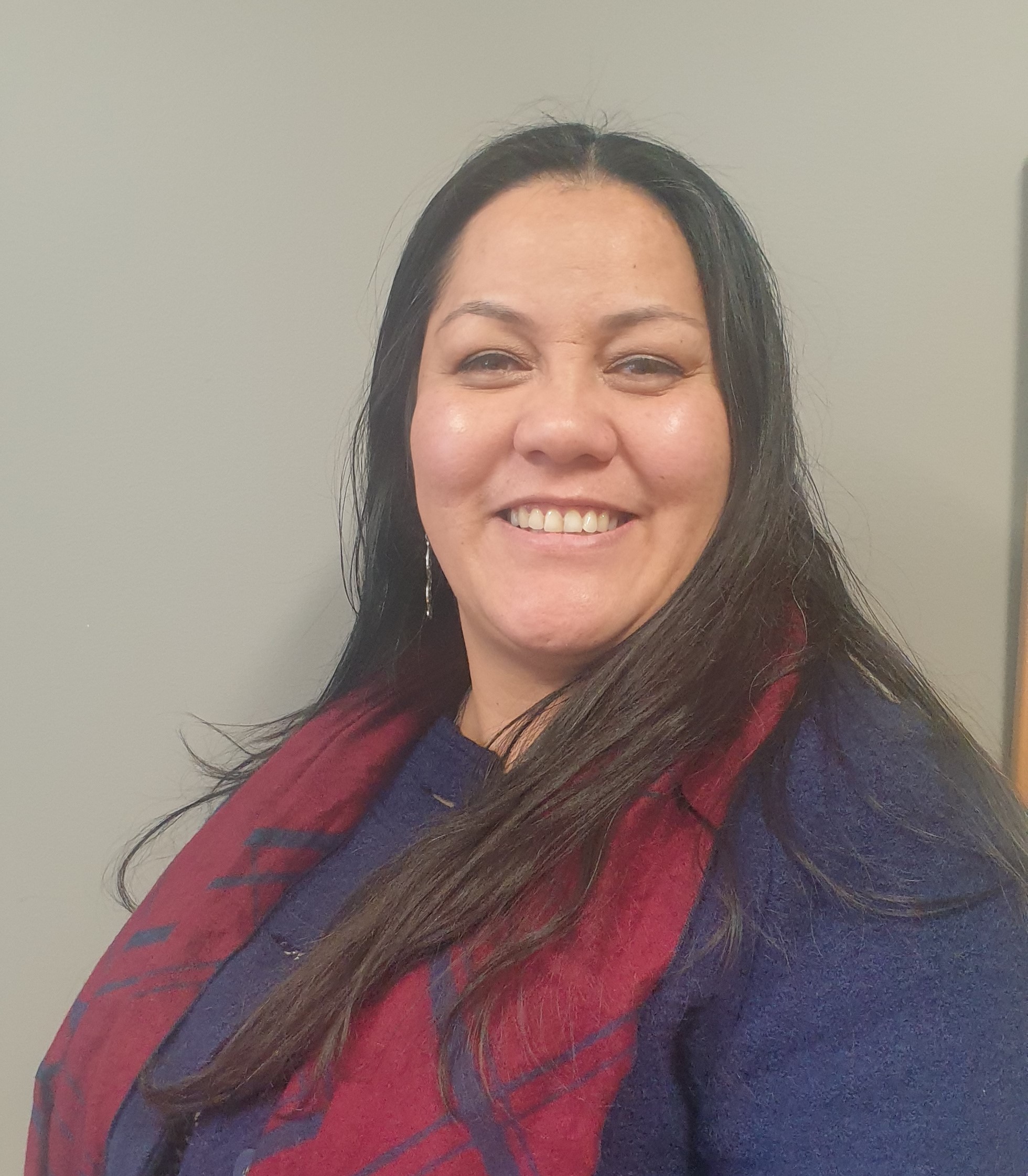 Shannon, who has whakapapa links to Waikato, Ngai te Rangi, Ngati Raukawa, has worked in youth and community services in the greater Waikato region since the early 2000’s. Along the way she completed a Bachelor of Communication Studies majoring in Public Relations and Management Communication while serving as a local and national governance member on the local and national YWCA boards for five years. She was fortunate to be a NZ delegate to the International Women’s Summit and YWCA World Council 2011 in Switzerland, before she came back to NZ and worked for various councils in youth and community development roles. She has worked in the education sector and more recently been involved in project management, funding and strategy through her whanau consultancy company, Inspiration Junkies. Outside of her professional life she is passionate about participating in Kohanga Reo alongside her tamariki, garage saling and hustling for funding for various kaupapa.
07 838 0093 ext 4
shannon@welenergytrust.co.nz 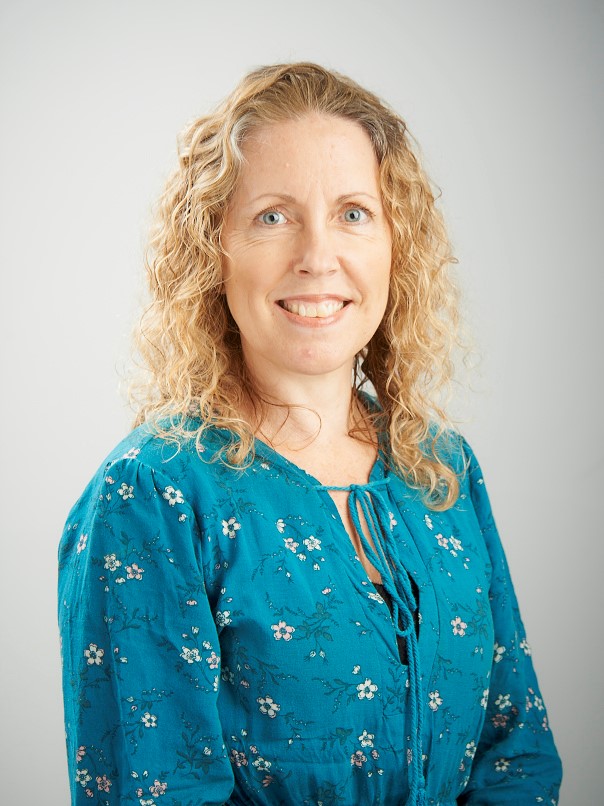 Shelley is originally from Auckland and has lived in Hamilton since 2001. She has been in secretarial roles most of her working life and was employed part time in the accountancy sector as an Administrator before joining the Trust. Shelley's husband is an electrician by trade and together they have two daughters and a son.
07 838 0093 ext 0
shelley@welenergytrust.co.nz