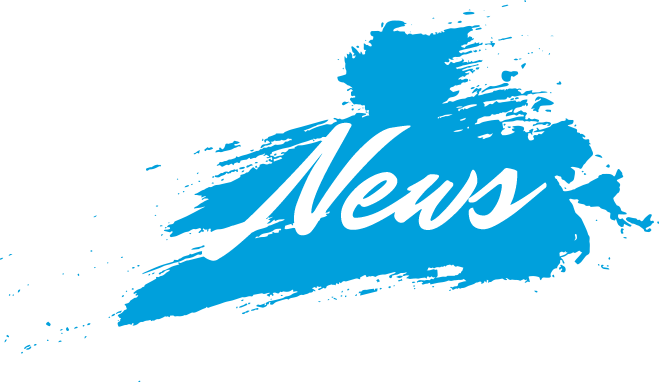 WEL Energy Trust chair Mark Ingle has paid tribute to Mark Bunting’s “massive contribution” to the community as part of the Trust.

Ingle announced today that Bunting had resigned as a WEL Energy Trust trustee after 13 years. In 2014, Bunting was re-elected to the Trust as part of the Power On team that made a clean sweep of the election, filling all seven spots.

Ingle said Bunting has consistently put the community first in any decision-making.

“Mark has a really strong sense of what’s happening, and what needs to happen at the grass-roots and that’s invaluable,” Ingle said.

“He’s been a strong advocate for community-based projects as well as for continued support of power discounts.  His perspective around the table has always been valued.  He’s served a long time and we absolutely respect Mark’s decision to move on.”

Bunting said he felt privileged to have served his wider community as a Trustee.

“It was a dream come true to have helped distribute millions of dollars back to community organisations over 13 years,” he said.  “I’ve given my best and I’ve always spoken honestly from the heart.”

Given an election will be held in mid 2017, Ingle said Trustees have opted not to replace Bunting on the Trust.  His spot will remain vacant until the next election.

WEL Energy Trust was formed in 1993 and owns WEL Networks Ltd on behalf of the community.  WEL Networks owns the electricity lines and equipment in Hamilton, most of the Waikato district and a small part of the Waipa district.